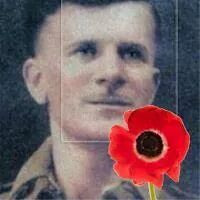 In the late Spring of 1940 my Grandfather, like thousands of other brave soldiers took park in the battle of Dunkirk on the Northern Shores of the French coastline, he would be evacuated on a small fishing vessel back to the UK, along with over 300,000 other brave soldiers, where he was comforted by the […]